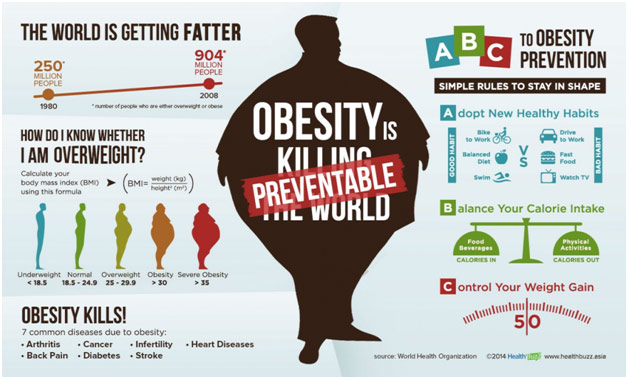 Recently, I took a CME Course by Washington University of St. Louis on the obesity epidemic affecting the US and effective treatments for childhood obesity. Obesity is medically defined as having a score of 30 or higher on the Body Mass Index (BMI). According to Medical News Today, BMI is “a measure of body fat based on your weight in relation to your height.” While BMI does not exactly measure body fat, there is a strong correlation between BMI and body fat, which is why it is such an effective tool. The obesity epidemic affects more than a third of Americans, which has serious implications for them. Obese people are almost thirty-five percent more likely to suffer financially than their nonobese counterparts according to a study done by Gallup and Healthways. Furthermore, obesity is linked to numerous other possibly mortal complications such as hypertension, eating disorders, and type 2 diabetes, making it a public health priority if we want to focus on preventative medicine. Is it estimated that the US spends $160 billion annually on obesity and its related co-morbidities, which means that for every dollar spent on healthcare, 20% of that is spent on obesity? In addition to that economic burden, parents ranked obesity as the second top child health concerns on the Mott Survey since it is linked to higher rates of bullying. Weight-based victimization can manifest verbally or physically and can lead to emotional, social, and physical consequences for the children. All of these reasons make obesity extremely important to treat early on. 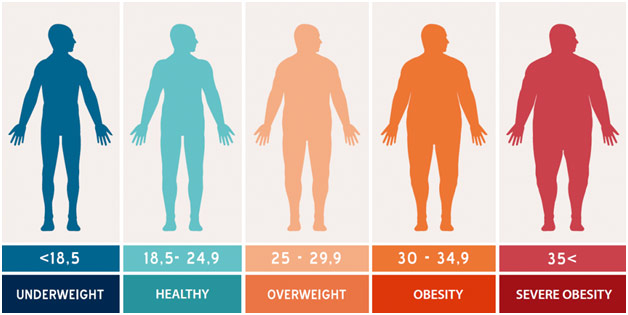 There are many different reasons why obesity rates are rising in the US, but I will only go into a few that I thought were some of the most relevant or interesting. Genetics plays an enormous role in determining who’s obese and who’s not. Having a parent with obesity increases the child’s risk of becoming obese by a factor that is anywhere from two to eight. However, genes do not always play a role by themselves, and they may need to be accompanied by the next possible cause, eating habits. Obesity is a multigenerational disorder and is heavily dependent on what exactly children eat at home. There are actually higher rates of obesity in more impoverished areas because healthy food is less available as it is obviously more expensive than fast food. It is estimated that 70% of calories eaten by a child in a day are consumed at home, and only 7% are consumed at school, making school-based reforms insufficient to changing the entire culture. Another aspect of the problem is that sometimes children can become very stressed if their house situation is unstable. Stress actually plays a big role in increasing rates of obesity because of the release of cortisol by the adrenal glands. Cortisol increases insulin levels, which drops blood sugar, so children crave foods with high sugar content instead of healthy food, increasing their body fat. Another part of the problem is the intense junk food marketing that affects young children’s eating habits that they will carry with themselves to adulthood. Big corporations specifically advertise to the youngest members of the population with their heavily processed and unhealthy foods that then become staple snacks for these children. Lastly, a sedentary lifestyle also plays a role in all of this since children are spending more time in front of a screen than ever, not going outside, and engaging in physical activity that could possibly lose some of the body fat. 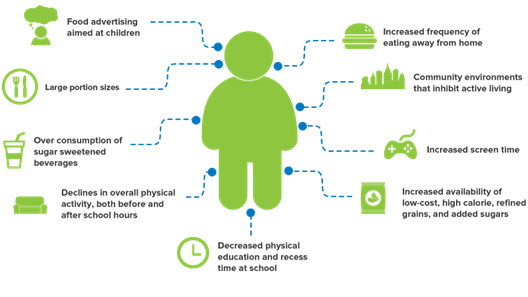 Treating a patient early on is extremely important because if physicians intervene sooner, it is much easier for the children to lose weight. If we were to take a girl at the 97th percentile for weight, she would only have to lose 4.01 pounds to return to normal weight status when she is 8 or 9 years old. When she becomes 12 or 13 years old, this number rises to 16.64 pounds despite the weight percentile still being 97. At 18 years old, this number rises to 65 pounds. Thankfully, there are many different treatments for obesity based on the extent and other co-occurring disorders the patient has. While the 5210 healthy habits questionnaire is actually a screening tool, it also lays out a very simple treatment for obesity: 5 servings of fruits/vegetables, 2 hours of screen time maximum, 1 hour of physical activity, and 0 sugary drinks per day. This basically outlines the importance of living an active lifestyle and eating healthy at the same time. However, lifestyle changes may not always be enough for children with severe obesity. Motivational interviewing can also have a big impact when coupled with regular care. Motivational interviewing basically is focused on understanding and collaborating with the patient, trying to increase the patient’s motivation to change. Patients who received four motivational interviewing sessions in addition to usual care actually doubled their reduction of their BMI in two years when compared to patients who just had usual care. Sometimes in extreme cases, pharmacological therapy may become necessary. One drug, phentermine, can promote weight loss by suppressing appetite; however, it is not a long-term solution since one can develop tolerance to the drug. Bariatric surgery is a weight loss surgery performed laparoscopically that can also be done in extreme cases of obesity where it is affecting the patient’s quality of life and persists despite lifestyle changes. The surgery normally reduces the size of the stomach without bypassing the intestines to make the patient feel full faster, reducing food intake in the long run. 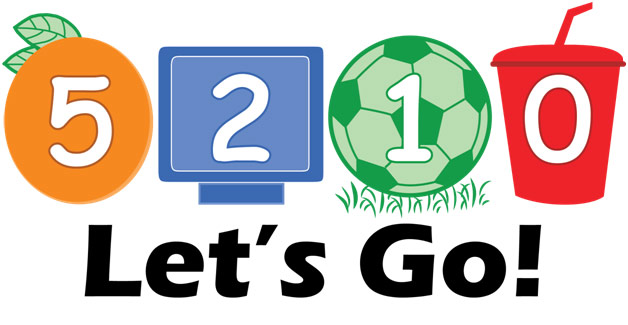 Obesity is a complex disease that affects a large part of our population and increases the risk of many other potentially deadly diseases. However, it is possible to treat obesity and have previously obese people live a healthy life afterward. Maybe with a strong push for change, this decade-old epidemic can be reversed.

Obesity Has Overtaken Smoking as the Leading Cause of Preventable Disease and Premature Death in Australia. Surgical Weight Loss Center, surgicalweightlosscentre.com.au/bmi-used-starting-point-surgical-management-obesity/. Accessed 16 Aug. 2017. 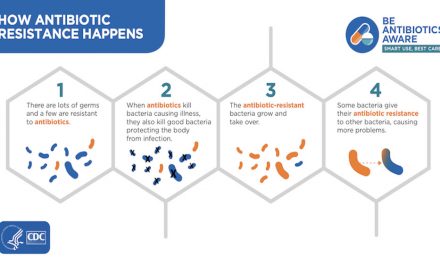 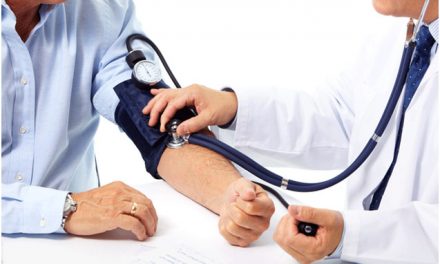 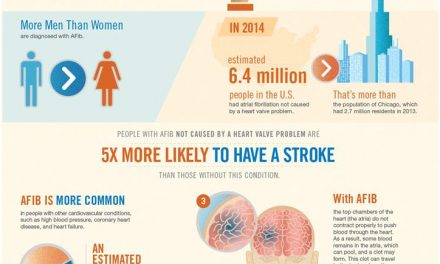 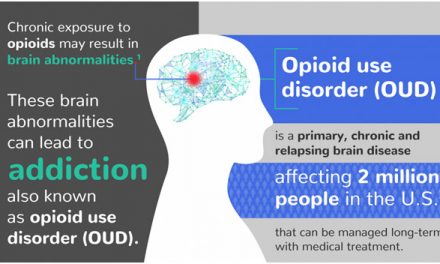