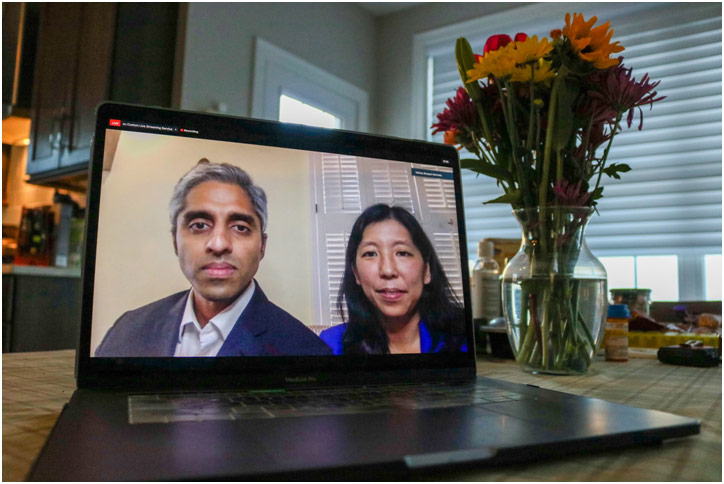 In late May 2020, I, along with over 600 other high school students from around the world, virtually attended the Global Health and Leadership Conference hosted by Harvard College VISION. The conference featured an impressive array of workshops, competitions, and speakers with the mission to inspire students about global health and empower them to become leaders shaping policy for the greater good. From Refugee & Migrant Health to Leadership in Federal Government, the conference was themed around the idea of health in an increasingly connected world, perhaps never more relevant than during the COVID-19 pandemic. In this second part of a three-part series, I want to focus on a pair of speakers, specifically Dr. Vivek Murthy and Dr. Alice Chen, who spoke about the loneliness epidemic that has been ravaging through the United States, as well as how COVID-19 has exacerbated those concerns. To understand their interest in loneliness first requires a bit of background regarding how Dr. Murthy became the 19th Surgeon General of the U.S. While a college student at Harvard, Dr. Murthy founded a nonprofit organization built around HIV prevention in India, and he enjoyed bringing people together around service. That work would eventually lead Dr. Murthy to work with Dr. Chen to build Doctors for America, an organization intended to mobilize physicians to reshape healthcare. The guiding principle behind Doctors for America was that there were not enough physicians involved with healthcare policy, and, as the saying goes, if you’re not at the table, then you’re on the menu. Through Doctors for America, Dr. Murthy got involved with politics, which ultimately culminated in his being tapped by President Obama to serve as surgeon general.

Throughout his tenure as U.S. surgeon general, Dr. Murthy would travel around the nation and listen to people’s stories. Time and time again, he would find that people were lonely, whether it be a farmer in a rural Midwestern state or a U.S. senator behind closed doors. People were despondent because they felt that, if they died tomorrow, nobody would remember them, that their life would not matter. Dr. Murthy began to realize that loneliness was not something unique to him but that so many people around the nation were struggling with loneliness as well. It brought into focus his experience practicing as an internal medicine physician where he would adjust the blood pressure medications of his patients but felt powerless to truly help them because he could do nothing for their loneliness.

Seeing the human impact of loneliness, Dr. Murthy began researching the topic, finding that loneliness was indeed exceedingly common—estimated to be 22% by a Kaiser Family Foundation study and more than 50% by other studies. Loneliness, of course, does not exist in a vacuum, exacerbating and increasing the risk of contracting other chronic conditions such as heart disease, depression, and dementia. On top of that, loneliness increases the risk of premature death, carrying the same mortality risk as smoking and greater mortality risk than obesity and sedentary living. In the past, surgeon generals have almost exclusively focused on that triad (smoking, obesity, and sedentary living), but they have not necessarily focused on loneliness. As a result, one of Dr. Murthy’s primary initiatives during his tenure as surgeon general was to tackle loneliness, and he commented that no other issue was more resonant with people because everyone experiences loneliness at some point in their life.

Dr. Chen and Dr. Murthy carry this important work combating the loneliness epidemic to this day, and it is never more relevant than in the time of COVID-19. Dr. Chen emphasized that loneliness has been exacerbated by the pandemic as we do not get the human connection that we so desperately need: video calls can only do so much. They both emphasized that there are ways to deal with this, however: spending at least 15 minutes daily with the people you love, focusing in on the relationships that matter most to you, and being present in whatever interactions you do have (i.e. put away devices and concerns). That gift of full attention not only makes our interactions more meaningful but also grounds us in the world. Another strategy is, in the spectrum of potential social interactions, always choose a step up. Instead of a Facebook comment, send a private message. Instead of a private message, send an email. Instead of an email, call them. Instead of calling, video calls them. Instead of video calling, see them in person. Dr. Murthy gave an example of someone calling you when you are busy. Instead of texting, “Hey, can’t talk right now,” pick up the phone and speak to them for 15 seconds to tell them that. The message might be the same, but hearing their voice and having that connection will be more fulfilling. 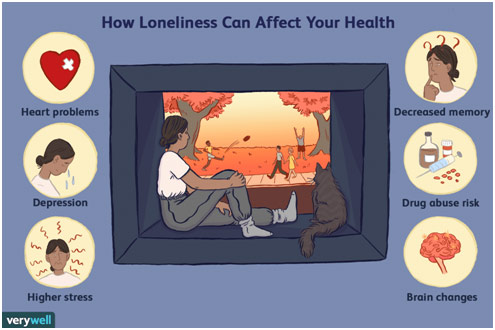 I asked Dr. Murthy and Dr. Chen about how you can combat the stigma surrounding loneliness especially considering that mental health more broadly carries a significant stigma. Indeed, people feel that, if they say they are lonely, they are somehow also saying that they are broken and not likeable as people. Dr. Chen and Dr. Murthy emphasized that part of it comes down to framing. You may have family members who do not want to talk about mental well-being, but you can make it a topic of conversation by framing loneliness around the idea of togetherness, of how much we all need human connection. Dr. Murthy added that, instead of looking at loneliness as something to avoid, we should look at social connection as something to seek out because, like exercise, it is a powerful enhancer of our life and our mood. We get more out of life when we strengthen our social connections. Indeed, one study found that high-quality connections in companies translate into greater productivity, engagement, creativity, and even retention. Dr. Chen also commented on the importance of sharing our stories and leading by example because people want to share; they just need permission. Indeed, the stigma around HIV and substance use disorder was eroded by people coming forward and sharing their struggles: everyone who heard those stories was touched because there is nothing more powerful than sharing. 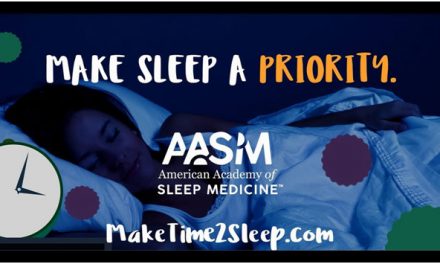 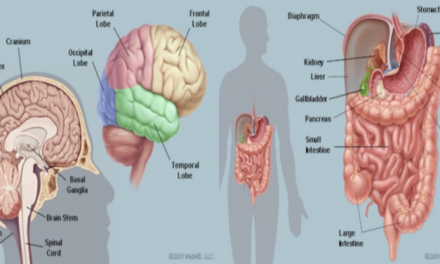 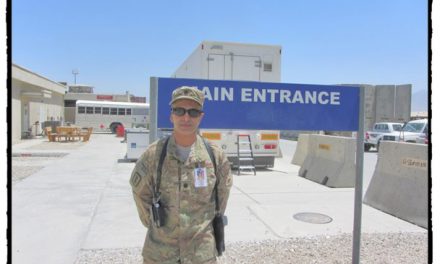