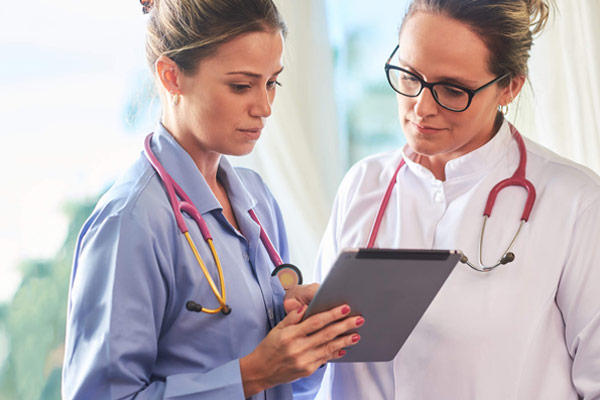 The ostrich effect is a cognitive bias defined by the afflicted avoiding unpleasant information. Otherwise known as information aversion, the ostrich effect gets its name from the ostrich burying its head in the sand whenever it senses a threat. Interestingly enough, ostriches do not actually bury their heads in the sand, instead of staying still with their head flat on the ground. Nonetheless, the idea itself remains highly relevant: when confronted with discomforting information, we hide and refuse to confront the information head-on. As the saying goes, ignorance is bliss. In reality, the ostrich effect prevents us from adapting to changing circumstances and from making truly informed decisions, both of which can have devastating consequences in healthcare.

Perhaps the most famous application of the ostrich effect lies outside medicine in finance but is worth exploring to further understand this cognitive bias. Studies have shown that investors check their portfolio significantly more often when the market as a whole is doing well than when the market is doing poorly. This tendency seems almost human because, of course, nobody likes getting bad news. While avoidance may help that investor delay the visceral emotional reaction that comes with seeing money evaporate into thin air, the result is also that the investor cannot make proactive decisions that might help avoid further losses. Ultimately, when the investor is forced to act, the negative impact on their portfolio may have been exponentially exacerbated by their inaction. Of course, the ostrich effect is not only relevant to investors. Politicians refuse to look at their poll numbers, people put aside reports of glaciers melting, and athletes ignore warning signs that they are in a slump. The writing is on the wall, but we elect instead to look away. In medicine, the ostrich effect can have devastating consequences because ignoring unpleasant information can be disastrous when life and death are on the line.

The ostrich effect is most readily applied to the realm of personal health. It is quite common for people to dislike going to a doctor’s appointment, not because the physician is necessarily unpleasant but because of the bevy of terrible disorders that the person could discover they have. As a result, people might miss their annual check-ups or specialist referrals simply because they do not want to deal with any potential bad news. Imagine that you have chest pain or numbness in your toes. Rather than going to the doctor, perhaps you readily dismiss these symptoms, instead electing to “walk it off.” After all, we cannot go to the doctor for every small thing that ails us! A deeper rationale, however, might be that we would much rather ignore our symptoms than see a doctor, who might diagnose us with heart disease or diabetes, both chronic disorders that drastically change one’s life. The ostrich effect is perhaps especially salient for these two disorders, both of which are known as silent killers: people ignore their minor symptoms, leading to delayed treatment and thus increased mortality.

But let’s say you now go to the doctor’s office for your annual checkup. Upon crossing one boundary, another is erected in the form of testing. Every mammogram opens up the door of a breast cancer diagnosis, every chest x-ray lung cancer, and colonoscopy colon cancer. Outside of cancer, a simple blood test can diagnose everything from hypothyroidism to liver failure. As a result, even if one is feeling perfectly healthy, every test a doctor orders, no matter how routine, can become a source of anxiety because of what it could find. In fact, the ostrich effect might be why some patients refuse tests that are crucial for a doctor to diagnose certain diseases and disorders. A Claremont McKenna study, for example, found that, after getting their blood drawn, 15% of college students turned down a free herpes test that actually cost $10 to opt-out of. On top of that, college students were three times more likely to throw out a test for a more dangerous strain of herpes (HSV-2) than the more mild strain (HSV-1), indicating that information is put aside more often the more unpleasant it is. Indeed, the most common reason for refusing the test was to avoid “unnecessary stress or anxiety.” Another similar study found that co-workers of a woman diagnosed with breast cancer were less likely to get screened for breast cancer for the following two years. Once again, the severity of the woman’s breast cancer was directly associated with the coworkers’ reluctance to get tested. The fact that the ostrich effect is magnified the more unpleasant the information is should be a great cause for concern and perhaps suggests why innovative medical approaches do not always reduce morbidity and mortality. We must consider the psychological component.

From a hyper-rational perspective, the ostrich effect is all rather puzzling because acquiring information early, no matter how unpleasant, can help us craft a proactive and oftentimes better response. In medicine, that response might be starting chemotherapy, exercising more, or taking a new medication, all of which promise increased benefits when begun earlier than later. Even if the disease being tested for is incurable, early detection may improve the prognosis; even if there is no treatment for that disease, early detection may allow the pursuit of promising clinical trials. Ironically also, refusing a medical test may increase one’s anxiety as knowledge can empower us with certainty. Without the anchor of knowledge, we are left to our own devices to imagine demons perhaps worse than reality can furnish.

Healthcare often involves the communication of difficult, life-altering information from doctor to patient. You might have to tell an expecting couple that their child has hypoplastic left heart syndrome and will require three open-heart surgeries to stay alive. You might have to tell a young business executive that she has Huntington’s disease, a fatal neurodegenerative disorder that has no treatment. You might have to tell a child that he has diabetes and will have to forever monitor his blood glucose to stay alive. Medicine involves hard truths that can sometimes be easier to avoid rather than confront head-on. The ostrich effect describes this phenomenon and reminds us of the foolishness of the “hear no evil, see no evil” mentality. Either something is wrong, or nothing is. Whether you take that information or not, the reality will always the same. As author and podcaster, Abishek Chakraborty puts it, “ignorance is bliss, but feigned ignorance isn’t.” Feigned ignorance is deadly. 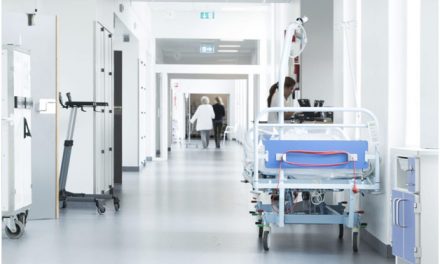 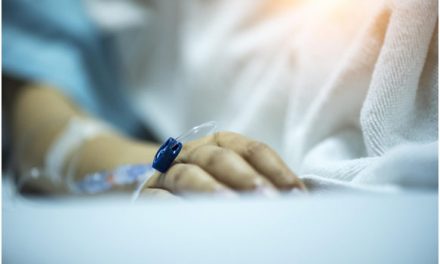 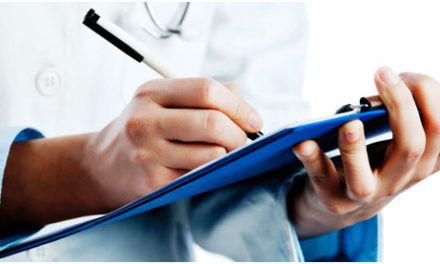 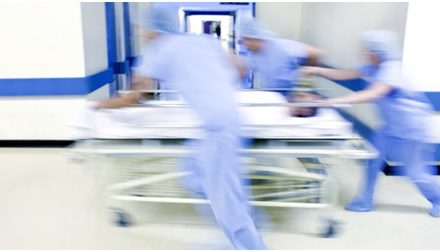